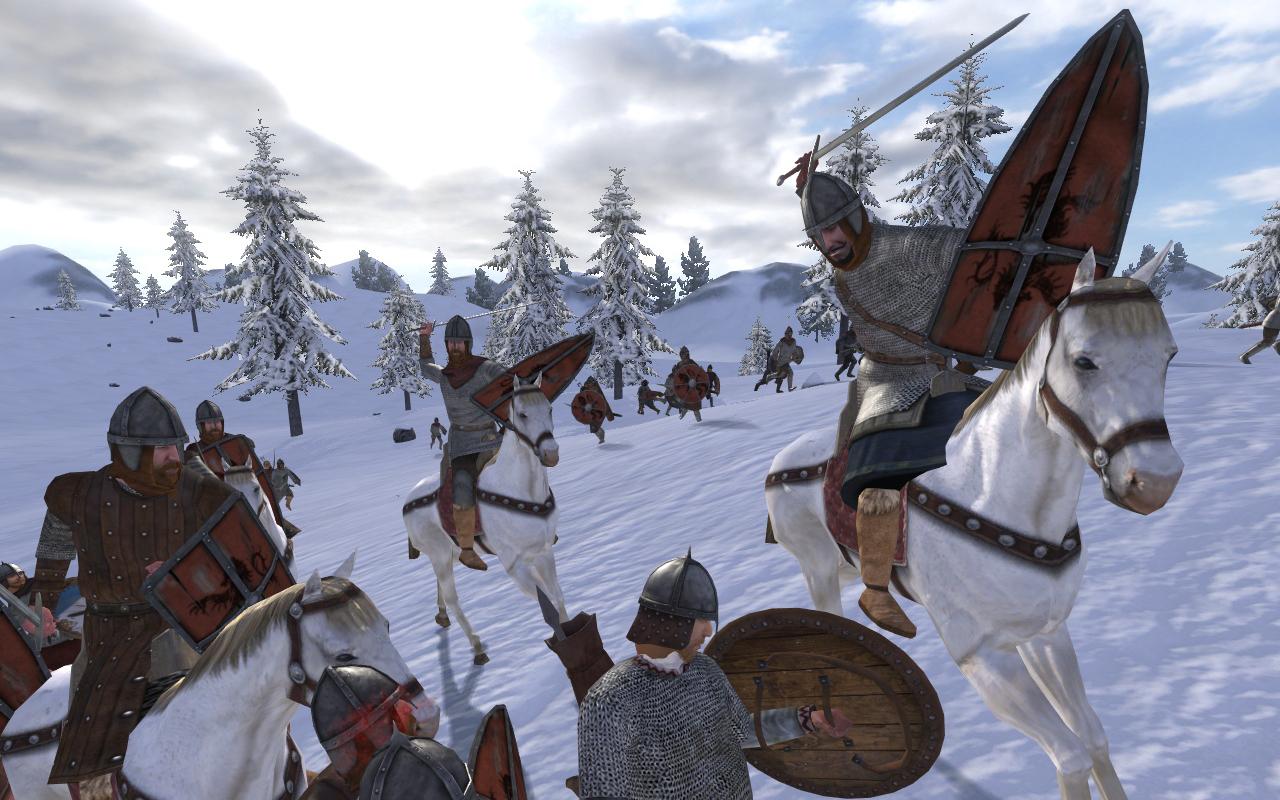 Mount Blade Warband Cheats consist of codes that make you easy while playing the game. The Mount and Blade Warband video game, developed by the Turkish company TaleWorlds, met with game lovers in 2010.

Mount and Blade Warband game, released by Paradox Interactive, is designed for PlayStation 4, Xbox One, Mac OS, Microsoft Windows and Linux systems. The game, which was first offered for sale in America and Turkey with its single player and multiplayer modes, is nowadays frequently played by game lovers in many different parts of the world.

We searched for cheats and passwords for Mount and Blade Warband games, which are played by adults and children, especially young people. It is possible to eliminate all difficulties with some cheat codes that you can activate on the character or inventory screen of the game. 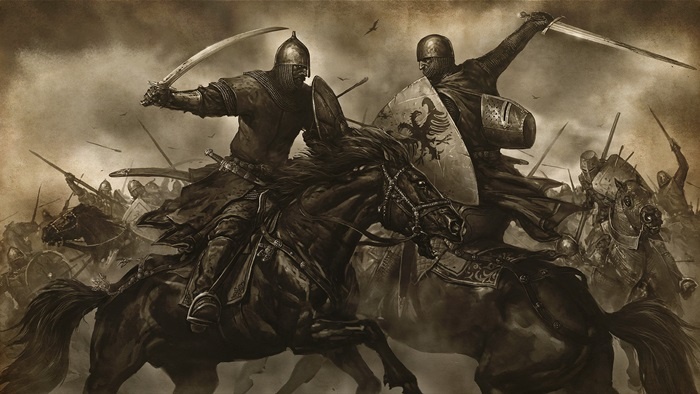 How Mount and Blade Warband Cheats Are Used?

Cheats are used on different screens in the game. We have listed these screens for you:

1.      Cheats used on the Character Display

Ctrl + L: Increases the level of the character (also in Fire and Sword).

Ctrl + F6: Kills the guards in the castle

Ctrl + shift + h: Complements the health of your horse

Ctrl + F5: PC manages the character (Note: You can make your character happy after winning the battle.)

You can access the cheat menu from the camping tab. As attractive as the Mount & Blade: Warband cheats look, Calradia is a land of hardship. It is worth noting that it will be much more enjoyable when you play Warband, the most popular game of the Mount & Blade series, without a cheat, although they make the game easier for a short time.

Ctrl + Left Click = You can quickly shop for items by pressing this key combination while purchasing items or looting.

é = Allows you to see your character from a different angle.

Can I have a battlefield 1 steam or origin code?